The Other People by CJ Tudor

She sleeps, a pale girl in a white room . . . Driving home one night, stuck behind a rusty old car, Gabe sees a little girl's face appear in the rear window.

She mouths one word: 'Daddy.'

It's his five-year-old daughter, Izzy.

He never sees her again.

Three years later, Gabe spends his days and nights travelling up and down the motorway, searching for the car that took his daughter, refusing to give up hope, even though most people believe that Izzy is dead.

Fran and her daughter, Alice, also put in a lot of miles on the motorway. Not searching. But running. Trying to keep one step ahead of the people who want to hurt them.

Because Fran knows the truth. She knows what really happened to Gabe's daughter.

She knows who is responsible.

And she knows what they will do if they ever catch up with her and Alice . . .

"What is it they say about six degrees of separation? We're all connected in some way?"

This was my second CJ Tudor novel and boy did it not disappoint!!!

The story is told over various narratives that are all somehow connected to one another.

The story opens with Gabe, a man on his way home stuck in traffic on the motorway when he suddenly see's a little girl in the back window of the dirty, bumper sticker full car in front.

He can't believe how much this little girl looks just like his daughter, even though he knows she is tucked up at home safe with his wife. Then she mouths "daddy" at him and a hand grabs her and pulls her back down. Gabe starts honking and the car speeds off to which Gabe tries his hardest to keep up, as he is losing her through the traffic he is caught in a dilemma, does he keep up the dangerous chase or does he pull over at the next service station and call home. Because regardless of what he just though he saw, their is no way that that could have been his little Izzy?

Gabe decides to pull off and call his wife. But it isn't his Wife Jenny who answers the call and a policewoman calmly tells him he needs to return home now as something has happened that involves both his wife and his daughter...

Fran is forever on the run with her daughter Alice. Every time they think they can start to settle something happens and they have to up and leave all over again.

Alice is used to it by now. Fran isn't her real mummy but she loves her and does as she is told because she knows Fran just wants to keep her safe. But Alice has problems and sometimes she blacks out, every time she comes back around she has another pebble mysteriously in the palm of her hand. These pebbles she collects and takes with her everywhere.

Katie works the late shift at the service station. She serves Gabe regularly and always wonders what troubles him and keeps him constantly coming back every week at the same time to the same place.

All are linked by The Other People but they have no clue as to how or why.

This book tells the story of a father who desperately searches night and day for his missing daughter, an absolutely brilliant thriller that takes you on a journey of fear, loss and despair and all the things we do to try and make things right and go back to what we didn't realise we had.

All the characters in this story are so complex and tightly woven that it draws you in and slowly releases the suspense like a vice around a limb. The plot is extremely clever and I was left constantly guessing as to what was actually happening and who 'The Other People' actually were until nearer the end.

I didn't guess the final twist and loved how it all came full circle. I do not write spoiler reviews so won't say anymore other then you will have to read it for yourself to know what actually happens.

A chilling, fast paced plot that kept me entirely on my toes mentally and a book that I physically couldn't put down. This author once again does not disappoint and I am now a sure fast fan, set to buy any book that CJ releases without so much of a glance at the blurb.

I loved this one is much that it will be one of the few that I keep on my shelves for another day to be read all over again.

C. J. Tudor is the author of The Taking Of Annie Thorne and The Chalk Man, which won the International Thriller Writers Award for Best First Novel and the Strand Magazine Award for Best Debut Novel.

Over the years she has worked as a copywriter, television presenter, voice-over artist, and dog walker. She is now thrilled to be able to write full-time, and doesn’t miss chasing wet dogs through muddy fields all that much.

She lives in England with her partner and daughter.

Books by this author

The Taking Of Annie Thorne 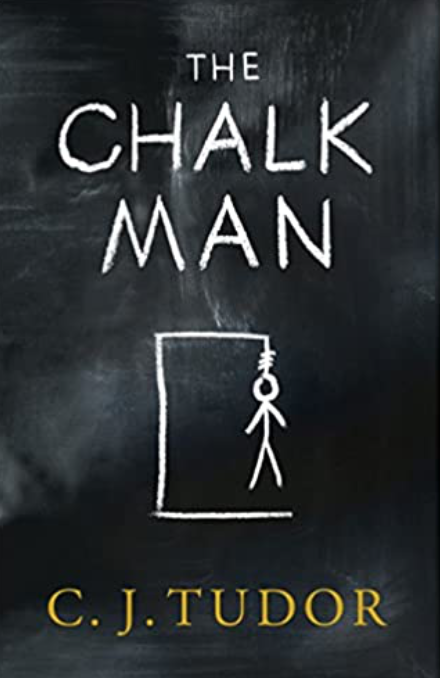 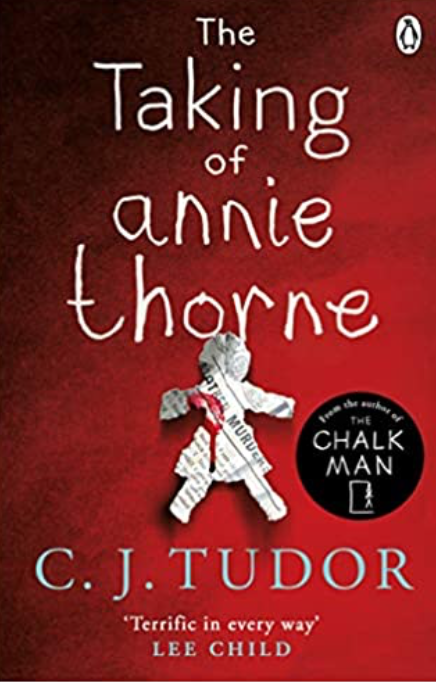 The Whisper Man by Alex North

The Turn Of The Key by Ruth Ware

Lock Every Door by Riley Sager 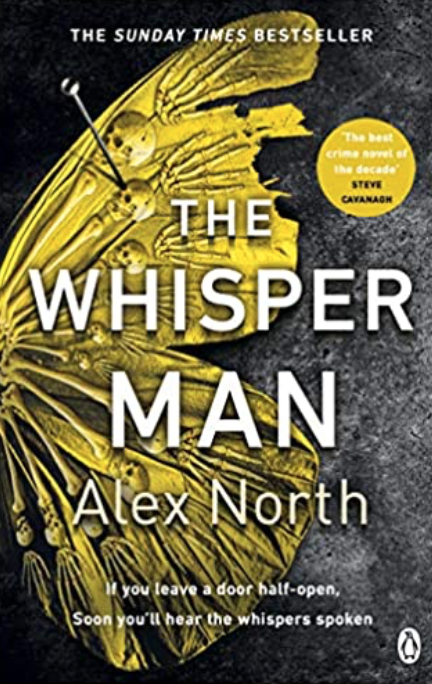 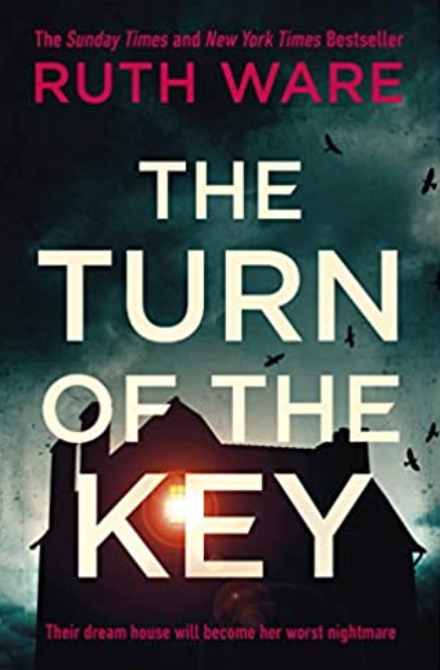 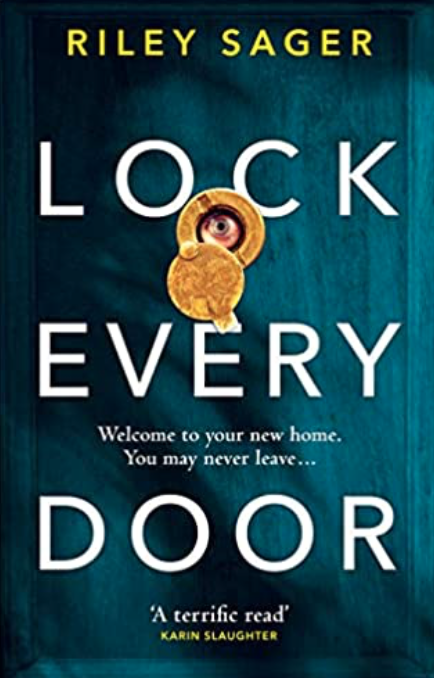