Thank you Quercus for this gifted copy.

A windowless shack in the woods.

Lena's life and that of her two children follows the rules set by their captor, the father: meals, bathroom visits, study time are strictly scheduled and meticulously observed.

He protects his family from the dangers lurking in the outside world and makes sure that his children will always have a mother to look after them.

One day Lena manages to flee - but the nightmare continues. It seems as if her tormentor wants to get back what belongs to him.

And then there is the question whether she really is the woman called 'Lena', who disappeared without a trace over thirteen years ago.

The police and Lena's family are all desperately trying to piece together a puzzle that doesn't quite seem to fit.

You haven't got us, not really. Its your prison, not ours

This story is told over three different perspectives. The captive who calls herself Lena, Hannah, Lena's daughter and Lena's father Matthias, who has never given up looking for his daughter since she just disappeared one day thirteen years ago.

The story opens with a woman who has been in a hit and run accident and has been taken by ambulance to the hospital, with her is a child called Hannah that calls her mummy. The woman looks exactly like a girl that disappeared years before, even down to the tiny scar on her forehead, so the police contact her parents and tell them that they think their daughter has finally been found.

They rush straight there only to realise it is not her, but the child that is with her looks the spitting image of their daughter when she was that age, it is then that the police finally get to ask the woman questions and realise that her name is actually Jasmin and she has escaped being held prisoner and was running away when she got hit.

Every other chapter is from a different character, the missing girl Jasmin, another girl that has been abducted and told to be Lena, the girl does this after many beatings and the realisation that she is locked inside a cabin in the woods with no escape and that the only way to survive is to play mother to the two young children and wife to the stranger that will not let her go.

Matthias is a father that has never given up, never stopped in his pursuit to find his daughter and refused to believe that her life was anything other then the perfect one she lived with her parents, even though it seems it was anything but.

All three have secrets and no one is telling the truth, least of all Hannah who is a very strange, eerie little girl.

Hannah calmly recalls what has happened to her whilst Jasmin's horrific retelling of what she experienced is the polar opposite. Hannah idolises her father and doesn't understand what all the fuss is about, expecting to go back to the cabin in the woods and join her younger brother Jonathan when all the doctors have finished with her and her new mum is better.

It soon comes to light that amongst the abuse and cruelty, they lived in a windowless cabin, totally isolated and everything they did was meticulously scheduled even down to toilet visits which were strictly controlled. Clearly everything was about power and how much he the abductor had and could control.

Throughout the story Jasmin is constantly looking over her shoulder, even though she has escaped. Paranoid that even at one point Hannah and Jonathan will try to come for her.

The twist at the end was brilliant, I would never have guessed who the abductor was and actually felt chilled whilst reading the last few chapters play out.

This was a very atmospheric and compelling thriller. The type of story that sends a shiver down your spine as the story plays out in front of you and you realise that what you actually thought had happened, was actually something else entirely.

If you liked Room by Emma Donoghue then you will love this one, instead of reading from an innocent child's perspective you read from the victim's horrific way of life whilst also reading from a Child's point of view that is just a hint off of sinister, which coming from little girl is a little disturbing.

The reason I gave this one a three star rating is because I felt it drifted slightly in the middle but soon picked up pace again towards the end, it certainly does not mean it wasn't a great read. This is a dark and twisty one that will shock you and leave you thinking about its story long after you have read the last page.

Romy Hausmann was born in the former GDR in 1981.

At the age of twenty-four she became chief editor at a film production company in Munich.

Romy Hausmann lives with her family in a remote house in the woods near Stuttgart.

Connect with the author

The Lovely Bones by Alice Sebold 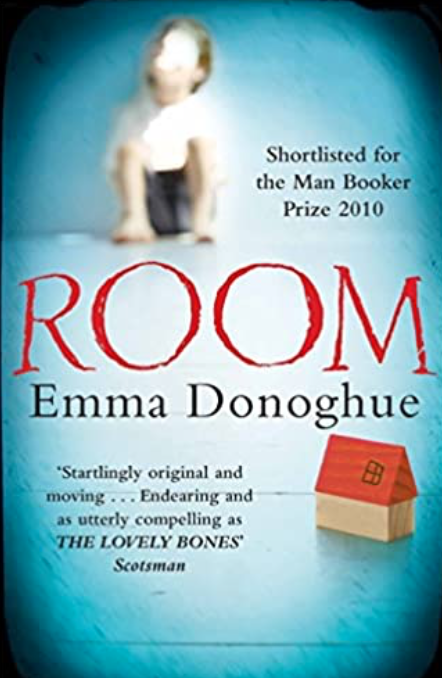 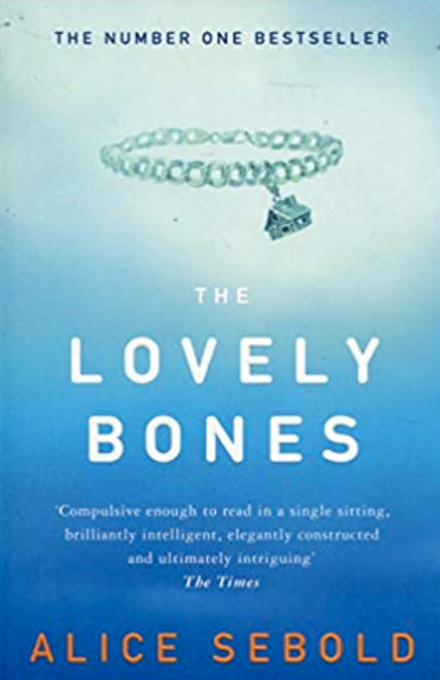 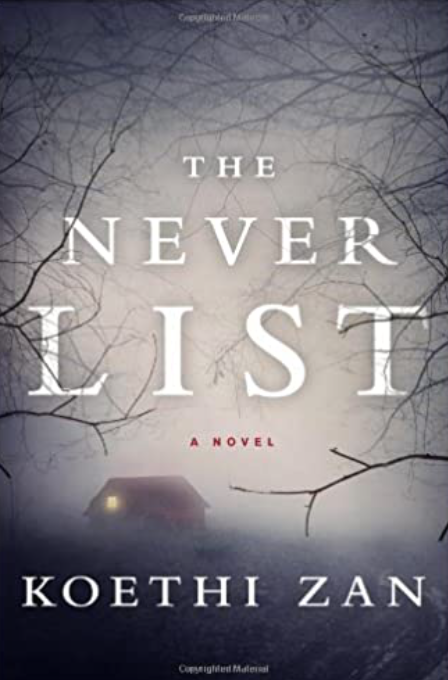